E TU, CHE SAI TU DEL FUTURO?
(What do you know about the future?) 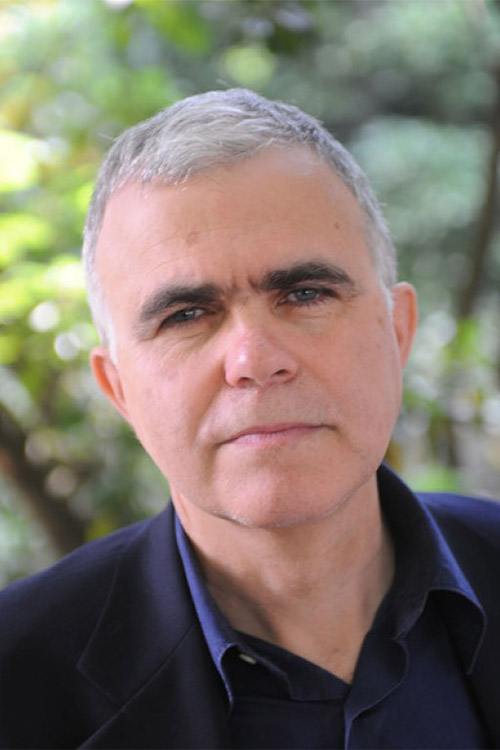 Sandro Cappelletto
on his libretto What do you know about the future? (Let’s help them at home), June 2019

„All men find themselves brothers where your sweet wing rests. Embrace! Multitudes! A kiss to the whole world! Brothers! Beyond the firmament must dwell a beloved father. And you, the world, do not feel the presence of the creator?“.
Thus Friedrich Schiller in the Ode to Joy, whose words were chosen by Beethoven to be sung by the choir that concludes his Ninth Symphony.

It was a long time ago, and much Europe. What a chill to reread those words. To perceive the distance that separates us from them.

What about in the future? The future, we’ll see. And when, will we see? „The only help we need is the help that helps us to kill the help“, said Thomas Sankara, the president of Burkina Faso, when he was invited to speak at international conferences dedicated to the theme of international cooperation, of the fight against poverty. He had clear perceptions: “We think we don’t share the same morals. Between the rich and the poor there is not the same morality. The Bible and the Koran cannot serve in the same way those who exploit and those who are exploited. There must be two editions of the Bible and two of the Koran. We cannot accept that they speak to us of dignity. We must recognize that today the greatest thieves are the richest. Our misery is not our natural condition. Our revolution embraces the misfortunes of all peoples. Thus in a speech in July 1987; not even three months later, he will be assassinated.

When the Teatro Comunale of Modena invited me to take part in this new and thrilling project, I collected notes and writings written over my experiences of travel, encounters and memories in some African countries. Without forgetting the recent Italian colonial past, which we are so willingly to remove.

Luigi Cinque, author of the music, asked me for a multiple text: multilingual and with a multiple character, able to alternate – in the succession of choral, solo and narrator’s interventions – the narrative ballad with the invocation, the story of the facts with the imagination. The comic and the tragic.

Nelson Mandela’s speeches have given me words and images that open up hope: “Leaders of the world: sometimes, it falls upon a generation to be great. You can be that great generation. Let your greatness blossom”.