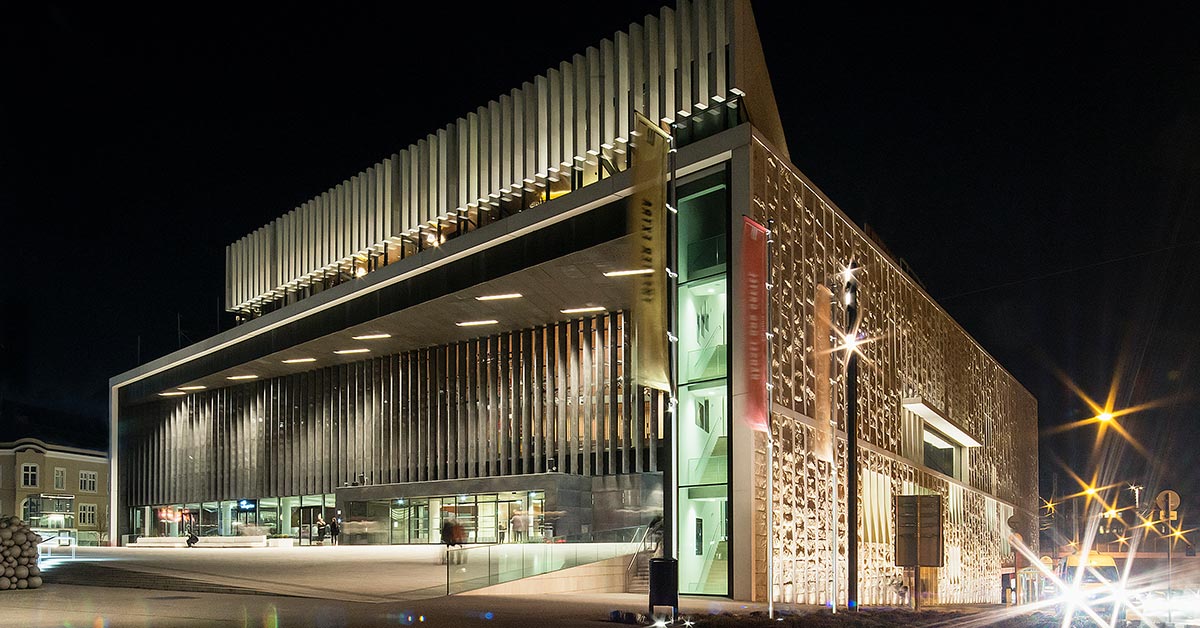 It is one of the largest cultural institutions in Austria with a history of more than 200 years. More than 800 people coming from 40 different nations are responsible for up to 40 premieres and around 800 performances given to more than 300.000 visitors every year.  Since 2013, Linz has had an impressive new cultural focus: the Musiktheater, Europe’s most modern opera house. The ideal venue for staging operas, operettas, musicals and dance of the Landestheater Linz (Upper Austrian State Theatre) as well as the Bruckner Orchester Linz. The new building combines the utmost quality in acoustics, ultimate comfort for the audience and state-of-the-art stagecraft.

The Landestheater Linz is a modern forward-looking theatre company not only bringing the cultural heritage on stage. It also has a focus on commissioning new works as operas and dramas and also puts a lot of effort in staging contemporary operas and dramas from the 20th and 21st century, including co-productions with various European opera houses and theatres.